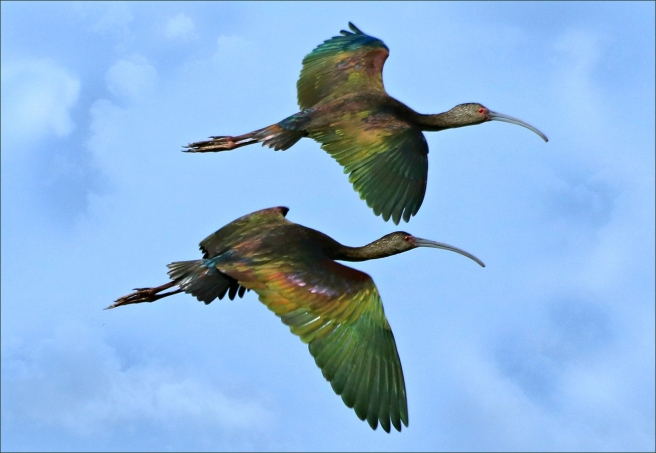 Despite his prolific output and the award of a Nobel Prize in 1971, I’ve only recently come to appreciate the work of Chilean poet Pablo Neruda. Despite decades of acclaim for his poetry, publications in English represent only a small portion of his oeuvre, apparently due in part to the difficulties of translation;  I simply hadn’t come across them until I found them on the internet.

The details of Neruda’s life are fascinating. A committed Communist and political activist, he returned to Chile in 1953, following some years in exile. Eventually, he began producing less ideologically influenced love poetry, as well as nature poetry celebrating every aspect of the world in which we live.

In their book Earth Tones: The Poetry of Pablo Neruda, Manuel Duran and Margery Safir note that Neruda began trying to speak to everyday people simply and clearly, on a level that anyone could understand.  In his examination of quite common, everyday things, they say, “Neruda gives us time to examine a particular plant, a stone, a flower, a bird, an aspect of modern life, at leisure. We look at the object, handle it, turn it around, all the sides are examined with love, care, attention. This is, in many ways, Neruda at his best.”

In his poem “Bird,” he offers his attention to their flight in a remarkable and wholly memorable way.

It was passed from one bird to another,
the whole gift of the day.
The day went from flute to flute,
went dressed in vegetation,
in flights which opened a tunnel
through which the wind would pass
to where birds were breaking open
the dense blue air –
and there, night came in.

When I returned from so many journeys,
I stayed suspended and green
between sun and geography –
I saw how wings worked,
how perfumes are transmitted
by feathery telegraph,
and from above I saw the path,
the springs and the roof tiles,
the fishermen at their trades,
the trousers of the foam;
I saw it all from my green sky.
I had no more alphabet
than the swallows in their courses,
the tiny, shining water
of the small bird on fire
which dances out of the pollen.

For more biographical details of Neruda’s life and politics, the Wikipedia page is useful.
For a history of his development as a poet and critique of his work, see the entry at The Poetry Foundation website.

New on Lagniappe ~ A Little Old, A Little New